Most people know about the PPI (Payment Protection Insurance) mis-selling scandal but more than likely you do not know these little know facts. Facts that will no doubt surprise you. The numbers involved are truly staggering.

FACT 7 – 1 – The regulator, the Financial Conduct Authority (FCA), only required banks to send one letter to their PPI customers7 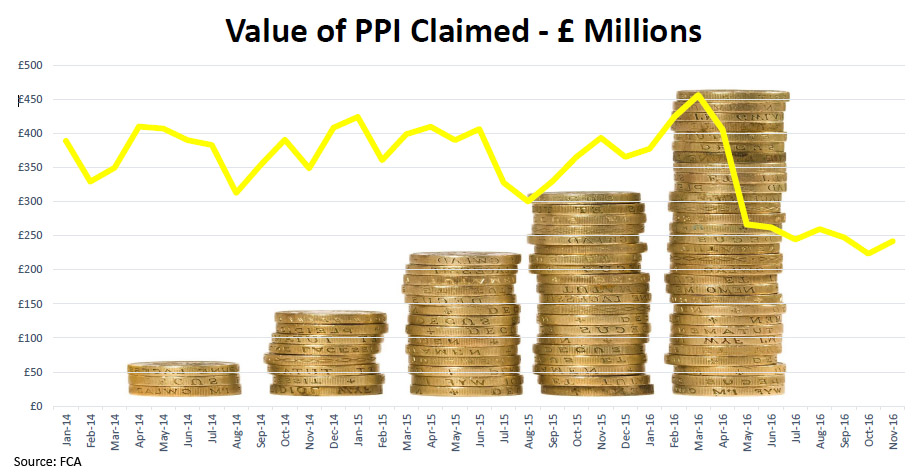 The numbers relating to PPI are astounding. Whether it’s the cost to the banks to compensate, the number of policies sold, or the number of claims won or disputed. But with a final claims deadline now announced by the FCA the banking industry is expecting a surge of claims.

Andrew Bailey, Chief executive of the FCA, Andrew Bailey, said: “Putting in place a deadline and campaign will mean people who were potentially mis-sold PPI will be prompted to take action rather than put it off.”

Millions have claimed and won already, now millions more can come forward and claim what is rightfully owed to them. 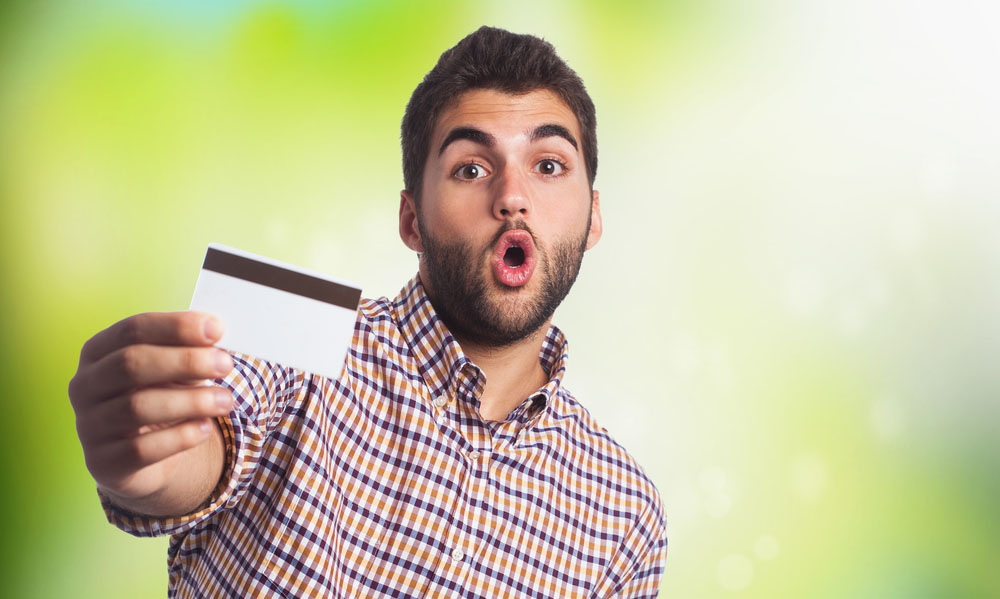 People with credit cards, loans and mortgages in the 1990s and 2000s need to check if they were mis-sold PPI

Remember, the PPI countdown has already begun for millions of people already, possibly you. Anyone who thinks they may have a claim is advised to start the process now before it’s too late.

If you are in any doubt about your eligibility to claim compensation start your claim now.

Select Your Country On Map Below: 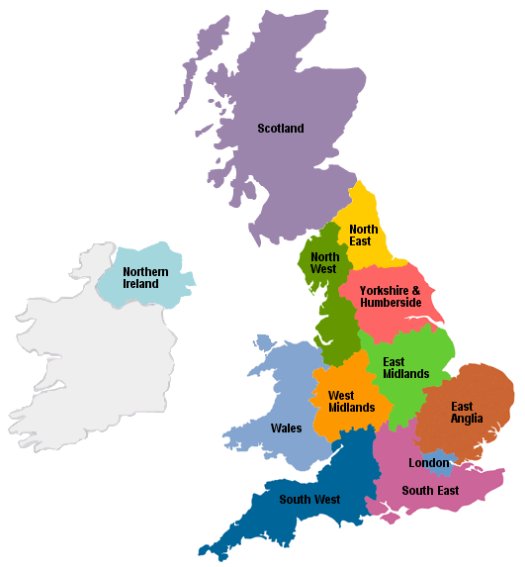